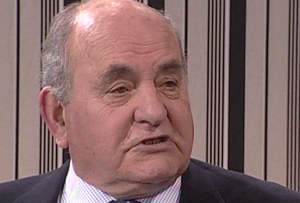 The sad passing recently of Dr. Cecil Isola brought to mind just how difficult it is for anyone who’s not a member of a political party in Gibraltar to obtain a seat in parliament. Dr. Isola stood for election three times as an Independent and in 1980 was just 804 votes short of making it into opposition. But even then there were five other candidates who stood as part of a party line up who got more votes than him and who also failed to get elected.

There are numerous other examples down the years, the most celebrated 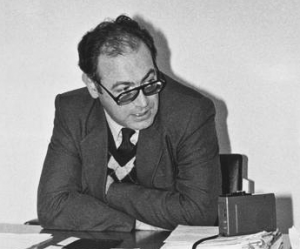 of which is Dr. Reggie Valarino a quarter of a century ago. Having previously served as both a minister and opposition member with the AACR he stood on his own in 1992 and missed out by an agonising 98 votes. Dr. Valarino actually attracted more than twice the support of future deputy chief ministers Joseph Garcia and Keith Azopardi who that year were on the same ticket with the Gibraltar National Party, forerunner of today’s Liberal Party. But, for all that, Dr. Valarino didn’t make it and no other Independent has come as close since.

The main obstacle is our electoral system.

As anyone who’s voted knows, you can mark up to ten crosses on the 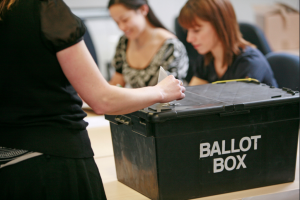 ballot paper alongside the names of the candidates you wish to vote for, but may only give each candidate one vote. This means that unless a significant number of people vote for an Independent, and no one else, he or she stands little chance of getting elected. And that’s unlikely to happen because if you have ten votes at your disposal you’re probably going to want to use most or all of them.

Now it may be naïve of me, and there may be good arguments against it, but wouldn’t it be fairer to let people distribute their ten crosses as they see fit? Use up all your votes for a single candidate if that’s what you want to do, or divide them five-and-five, or four, three and three. In my view this would give Independents a better chance of getting elected, and also encourage a parliament of the “best brains”.

Who knows, it could even help change the entrenched “block vote” mentality and partisan nature of our politics. And that, if you’ve witnessed some of the unedifying exchanges between government and opposition, in parliament and outside it, would only be a good thing.

Realistically, however, it doesn’t seem that electoral reform of any kind will happen anytime soon. 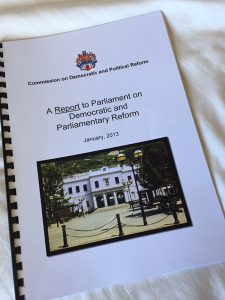 Although the Commission on Democratic and Political Reform that submitted its report more than four years ago made 39 recommendations it concluded, with the exception of one of its members, that the present electoral system has “served Gibraltar well…and should be retained.”

Meanwhile, the parliamentary select committee that is ostensibly considering the Commission’s recommendations has not yet reported. The intention is for it to meet before the summer.

But with minds nowadays understandably focused on Brexit, changes to our voting system are very much on the back burner.