Another music great left us this week. Walter Becker, one-half of the creative force that was Steely Dan, passed away at the age of 67. Together with Donald Fagen he founded one of the most influential groups of the 1970s, practically inventing the jazz-rock genre. Their songs are cerebral, sophisticated and excellently produced. Their first album, 1972’s Can’t Buy A Thrill, is in my opinion one of the best debuts of all time by any band. 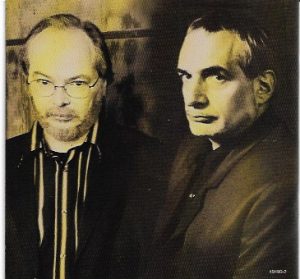 Years ago a musician friend of mine asked to borrow some of my Steely Dan CDs as he was planning to incorporate some of their songs into his band’s repertoire. He returned the discs a few days later, saying they were too hard to learn. Here’s my own personal tribute to the legend that is Walter Becker, in the shape of a Spotify playlist comprising some of the Dan’s best tracks. I hope you enjoy them, and that the list serves as an introduction to this wonderful band.