My heartiest congratulations to everyone honoured in the Queen’s New Year Honours list. 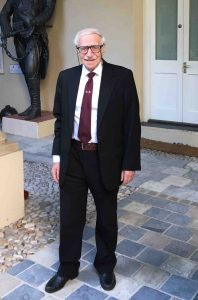 Joe Bossano, in particular, joins an elite group of distinguished citizens to be knighted for services to Gibraltar. In typical fashion, he played down the significance of the award saying it made him happy because it had made many other people happy. Let’s hope being able to use the letters KCMG after his name helps him in his stated objective of attracting more inward investment to the Rock during 2018.

Sir Joe may not have a Royal Round Table to sit at but he does, of course, occupy a seat on the government bench in parliament. With a bit of luck his presence will ennoble proceedings and eliminate the need for the Speaker to call members to order for behaving like children. That would be really gratifying. 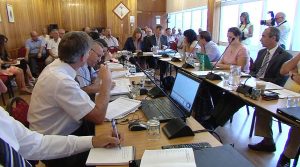 As too would a requirement for government projects to be authorised by the Development and Planning Commission. At the moment they only go to the DPC for guidance and advice but in their 2015 election manifesto the GSLP/Liberals said projects would “be subjected for approval once the new Town Planning Act comes into effect”. Maybe this will finally happen this year. A sewage treatment plant would also be nice.

Have you ever been driving somewhere only to find your path blocked at the last minute by a no entry or diversion sign? If only they’d warned you earlier you would have taken a different route, saving time and reducing vehicle emissions. And what’s the point of roadwork and roundabout signs that you only get to see when you’ve reached the works or roundabout themselves? Place them a little further away and you’ll have time to slow down. This, after all, is what the signs are for! Yes, a better thought out road sign placement policy would be most welcome.

These are a few other things on my 2018 wish list:

Meaningful progress and protection for Gibraltar in the Brexit discussions with the UK.

Unlikely I know, but early elections in Spain and a change of government. Perhaps the Catalan situation will precipitate this. 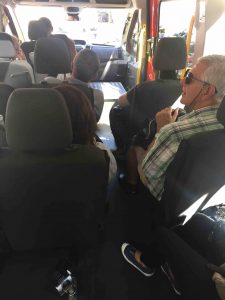 Better buses for route number one. The present ones break down too often, possibly because they have manual transmission, and the centre aisle is too narrow for passengers to get on and off easily.

More consideration by motorists, motorcyclists and yes, cyclists, for other road users.

Improved customer attention at public counters. In my experience most counter staff are professional and polite, but I’ve also come across some that badly let the side down. 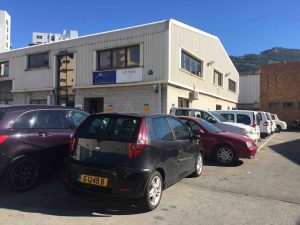 Adequate parking facilities at the parcel post office in Waterport. The compound is shared between several government departments and agencies, each with their own designated parking spaces, leaving precious few for everyone else.

My final thoughts are for my GBC colleagues. 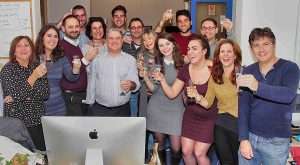 For too long they’ve had to endure cramped, run down and totally inadequate premises at South Barrack Road. Now at last there’s light at the end of the tunnel following the announcement last month that our local TV and radio station will be moving to purpose built accommodation at South Jumpers Bastion, hopefully by 2019. I know this has been a huge morale booster for all my friends at Broadcasting House and it’s no more than they deserve.

I wish them, and all of you, a very happy, healthy and prosperous New Year.