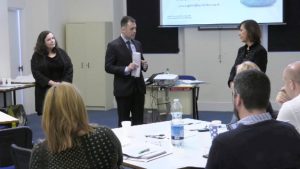 Congratulating the Child Protection Committee and its sub groups for the work they do in raising awareness of the importance of safeguarding children, health minister Neil Costa said recently that “safeguarding is everybody’s business”. 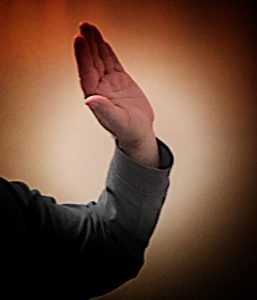 One significant measure the government could consider in pursuit of that aim is making it illegal to discipline children by smacking them. Although strictly speaking this constitutes assault, society by and large accepts the right of parents and guardians to exercise what a lawyer friend of mine described as “reasonable chastisement”. The problem is what’s reasonable for one person may be totally unacceptable for another.

According to the Global Initiative to End All Corporal Punishment of Children, 53 countries have introduced a total ban, including slapping children in the home, and at least 56 more have expressed a commitment to full prohibition. In the European Union 21 of the 28 Member States have banned the practice.

One that hasn’t though is the UK, but that could change as prime minister Theresa May comes under pressure to amend the relevant legislation. The Scottish government has already said it will back a private member’s bill to remove the defence of “justifiable assault” thereby giving children the same protection in law as adults.

Meanwhile, the government of Wales has launched a three-month public consultation with the hope of also imposing a ban. 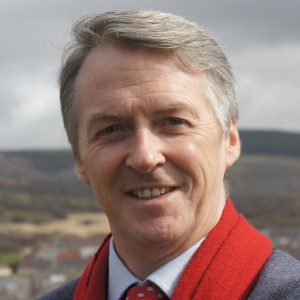 The minister for children and social care Huw Irranca-Davies, himself the father of three boys, said it’s now known that physical punishment can have negative long-term impacts on a child’s life chances and that, furthermore, it’s an ineffective punishment. He claimed that while physically punishing children was accepted as normal practice for generations, it’s increasingly being seen as less acceptable and parents feel less comfortable with it.

The Welsh consultation ends on 2 April. If the outcome is favourable to the government a ban could be in force before the end of this year, as it might in Scotland with Holyrood due to vote in 2018, and the bill expected to pass and become law.

The drive to make corporal punishment illegal enjoys the support of Britain’s leading children’s charity, the NSPCC, with a spokesman describing it as “a commonsense move, which is about fairness and equality for children”.

Not everyone agrees though.

A Welsh group called Be Reasonable argues that the law already protects children from abuse and says the authorities should focus on enforcing those laws instead of wasting time on trivial cases and criminalising “good parents”. It’s organised a petition against the proposal.

For her part, author on the family Jill Kirby says critics of smacking misrepresent what parents do, and wrongly confuse the difference between discipline and child abuse. She urges the House of Commons to resist what she considers an attempt to intrude further into family life.

And for the moment the Mother of Parliaments appears to be holding firm. The Department for Education has said there are no plans to outlaw smacking in England, with officials maintaining that it’s wrong to turn good parents into criminals.

So, should we in Gibraltar leave things as they are or follow the Scottish and Welsh examples, as indeed that of Spain, which imposed a complete ban on corporal punishment in 2007? Something for our politicians, and the wider community perhaps, to ponder.