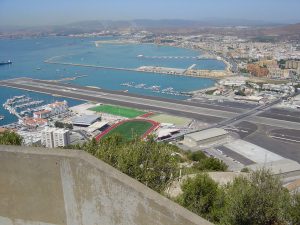 One thought on “Airport talks taking off?”